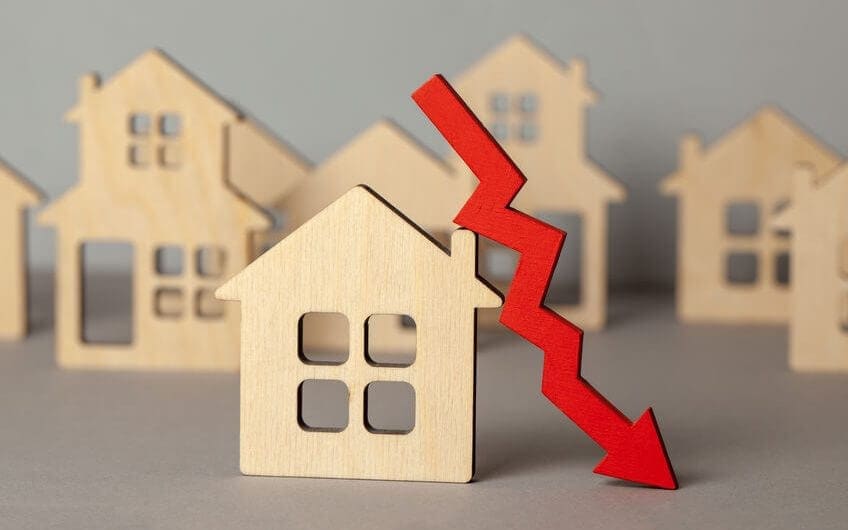 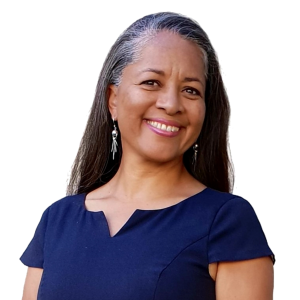 There are a number of factors to consider.

Australia last suffered a recession in the early 1990s.  Nationwide, prices had been flat or falling even before the start of the recession. At that time there were mild real estate price declines in Sydney (0.7 per cent), Melbourne (2.3 per cent) and Perth (one per cent).

On the other hand, other capital cities such as Brisbane (6.8 per cent) and Hobart (4.3 per cent) produced quite solid growth in their median house prices, according to the research.

The flat spot continued for a while, but even before the recession ended, house prices began to creep back up.

This was despite the fact that unemployment rates in Australia were at 10% – 13%, and interest rates were around 18%.  Currently unemployment is around 5% nationwide.

This shows the relationship between house prices and economic growth is not direct and simple.

The US has entered into recession in 2000 and 2008, both of which we avoided, but back then our economy was considered more resilient. –  And the threat of another US recession is concerning some economists, as there are some differences this time around.

Australia’s current problem is the high level of household debt.  This is exacerbated because of poor wage growth, which means householders are unable to pay down debt and are increasingly using credit to maintain their standard of living, this level of leveraging, could create a perfect storm.

These days we have already cut interest rates to record lows, meaning we have less space to use monetary policy. The RBA won’t be able to cut rates like it normally would in a downturn to buffer the effects of a downturn in consumer spending.

However, there are various factors that affect property values across different areas and cities, such as what stage of the property cycle that area is in, as well as various levels of supply and demand, different levels of housing affordability, and local economic, jobs and demographic characteristics.

So while a broad downturn on the nation’s economy could potentially drag down property prices, it doesn’t mean that is likely everywhere.

A slump, is not all bad news either as this creates an opportunity for some market segments to thrive — and the first-home buyer population is one of them.

It’s always a good time to invest in real estate, even if you take advantage of lower prices and often it’s not ‘when’ but ‘where’ you buy which will maximise your returns.

To book a suitable time to meet and discuss how we can assist, contact the number below. 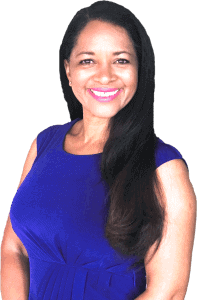 Find us On Social Media Here

We are a leading Real Estate company. We find and offer the best houses, apartments and homes for you or buyers.